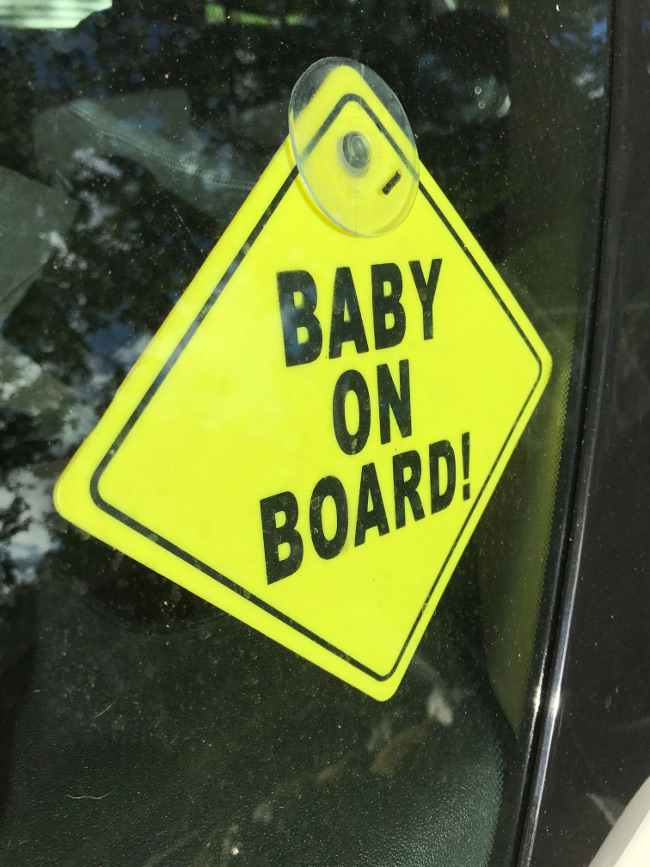 Air inside the vehicles is often more polluted than outdoors, warns the British Lung Foundation. Air pulled in by the ventilation inside the car contains exhausts from surrounding traffic. Contamination pushed further inwards the car forms a closed box with poor air quality.

In particularly children are at high risk of being affected by the dangerous levels of air pollution in cars. Number of experiments and reports showed that children sitting in the backseat of the car are breathing a mixture of toxic gases. This situation is highly dangerous as their lungs are more sensitive towards the contamination. Even short time of exposure can harm young organ development leaving long term damages.

It is suggested that biking or walking in the traffic often might be a better idea than choosing a transport by car.