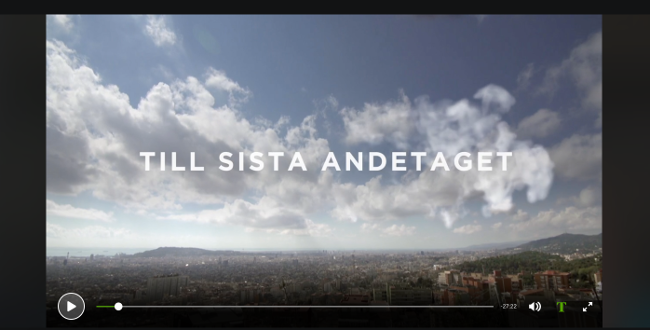 Most recent reportage from Swedish national television (SVT) focuses on the damaging effects of air pollution on the most vulnerable of all groups, children.

In the first part of the reportage, following Spanish researchers’ study a dramatic discovery was made. In regions where air pollution exposure was over the limits, children attending local schools were observed to have worsen and slower brain activity. Man-made particles such as PM2.5 or even smaller, are the most toxic as they passes through human natural defence systems and through direct actions impair organ development.

As suggested in the reportage the allowed international limits are more than 200% over the WHO proposed threshold. Unfortunately, the economical cost of lowering the carbon dioxide and air particles emission is very high. Not many industries are ready and willing to adjust to new environmental regulations. This is also another reason why big corporations for example automotive manufacturers pay all the efforts to mislead buyers or hide true air pollution annual emission data.

Once again, economic profit wins over the environmental cost.