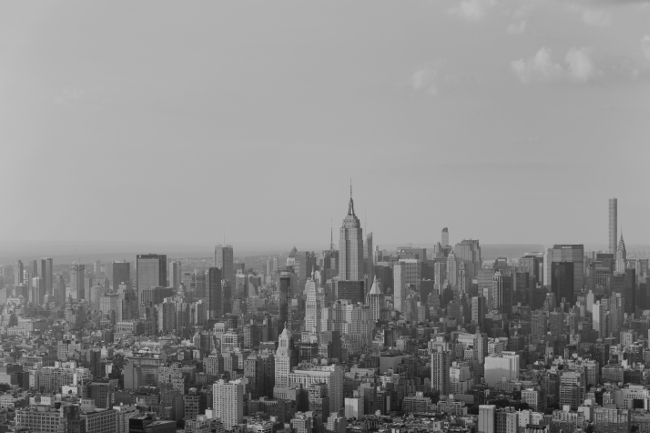 Air pollution is the largest single cause of deaths worldwide. In light of that, it became extremely important to understand the relationship between the environmental factors and human health.

Recently, researchers from University of Montreal (Canada) have shown that air pollution significantly interfere with human gene expression. In particular, it is causing alteration of genetic pathways for cardio-metabolism and respiratory systems.

Interestingly, scientists could identify four trait loci that are responsive to environment containing air-borne pollutants. This findings show that man-made actions, such as burning fossil fuels can directly influence human health and possibly next generations’ health by altering gene expression pattern. Local changes in air quality, such as increased levels of SO2, alter gene expression with effects on health much stronger than of these caused by smoking, diseases or the socio-economic factors.